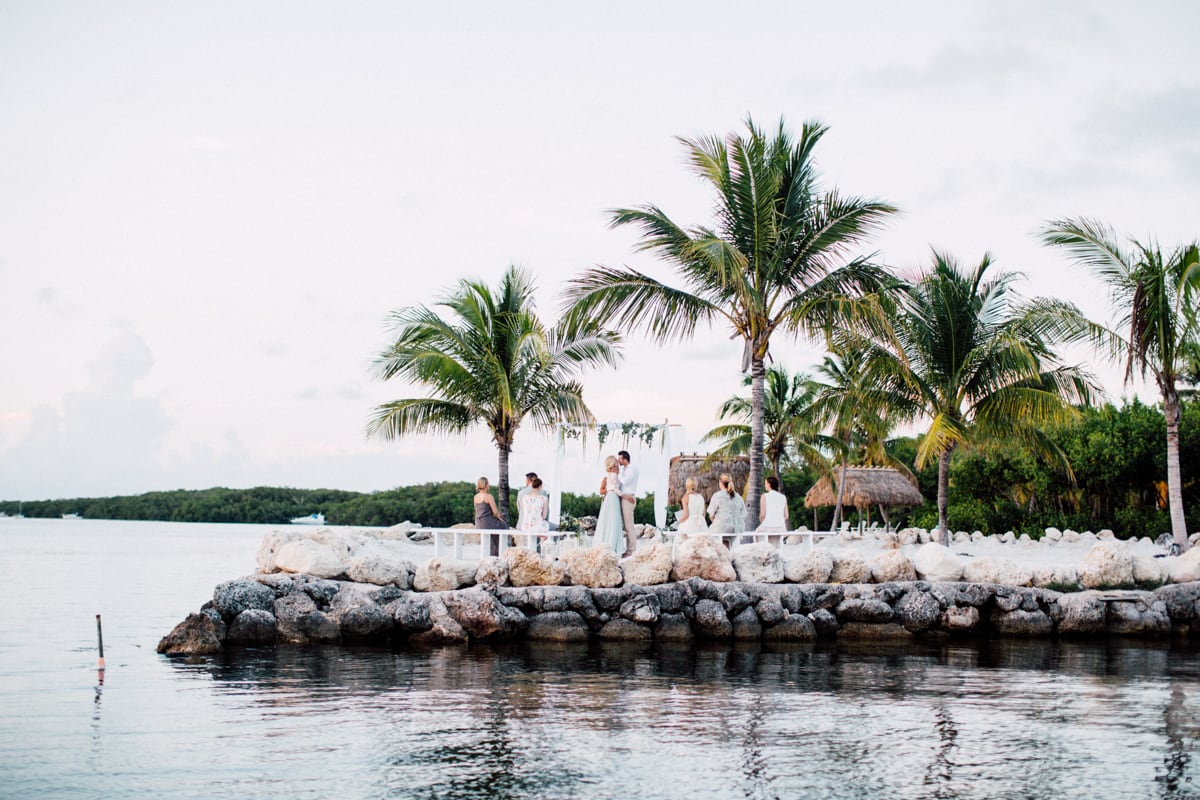 Inspired by the soft-white sands of the beach, the blue waves of the ocean and the warm yellow-orange colors of the floridian sunsets, we decided to organize a Style Shoot at the Keys of Florida on a hot summer weekend.

True magic was created by fine art photographer Tanja Schalling and wedding planner Kate Prokop when they had asked her friend and owner of the spacious beach villas from Dolphin Point Villas if he was interested in collaborating with her. With the acceptance of her proposal, this dream of an intimate elopement on the beautiful beaches of Florida Key came to life.

With the venue selected, we focused on another big priority: the decoration and the color palette. When gathering inspiration, we used the colors light lemon yellow, washed grey and a blush blue, which were applied throughout the entire planning process. Lemons and yellow roses, the washed blue from the ocean that influenced the invitations and matched the gorgeous blue engagement ring, as well as the palm leaves we collected from the beach gave the perfect touch to this beachy elopement.

The true beauty of the decor was the personalization of it. The memorable walks along the beach handpicking sea shells and beach wood to incorporate into the details of the wedding. The background flowed into the foreground as most of the pieces were chosen directly from the sand and the dunes.

Little by little, inspiration blossomed and each detail became a masterpiece. The composition of the venue was completed with these black shells with golden names as name plates, lemons and coconuts on the dinner table as well as on the wedding cake and a bamboo arch for the engaged couple, under the sky of shiny stars. The planning started to resemble this ultimate beach wedding that every girl has ever dreamed of.
Some favorite elements of the wedding were the wooden menu book, because it was so unconventional in its rustic look, and the wooden bar that was complemented with rosé Moscow Mule mugs. The little pineapple rods in every cocktail were the eyecatcher of the night.

It’s hard to stick to one favorite moment, because there were so many, but the magnetic moment the groom met his bride under the bamboo arch, where they later also had their first dance, and the barbecue dinner at the wooden table with the closest friends were both definitely one for the books.

The soft white lace dress with the blush blue skirt and the golden belt, the hair updo with its golden headpiece and the shimmery natural makeup gave our bride the enchanting look of a beach bride. The bridal bouquet was a hand tied bouquet with some eucalyptus and a mix of yellow, blush blue and light green. The groom was polished in a very cozy look with some cream colored pants, a white shirt and barefoot.

The next day the After Wedding Shooting took place in the Everglades National Park on a boat, surrounded by crocodiles and exotic parrots. We could have not asked for a more magical day and unforgettable weekend.

Information:
Not long after Dolphins Point opened, Hurricane Irma hit. The big opening party was just around the corner when the Keys were struck with destruction. The beaches were flooded with debris and parts of the Villas were destroyed, but most importantly, everyone was safe. Disasters such as Irma remind us to be thankful. So we are more than happy to finally submit our lovely first shooting in a brand new locations at the Keys.

Find our Shooting also on: 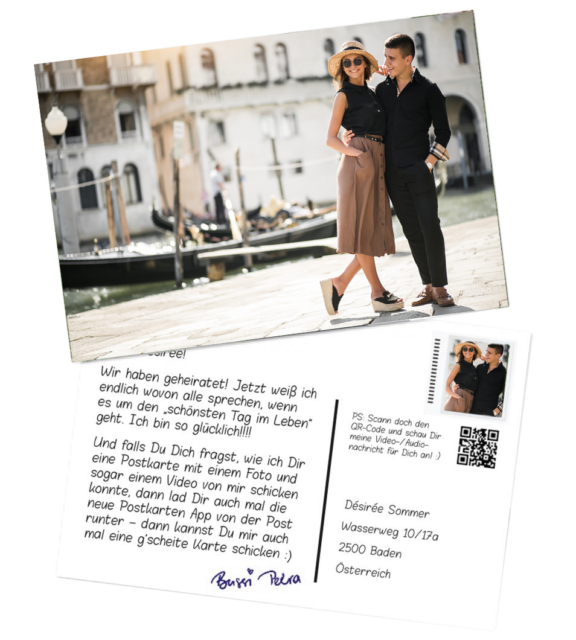